YOU ARE HERE Home Our School | School Profile School Profile
“Develop a passion for learning. If you do, you will never cease to grow.”
Anthony J. D’Angelo 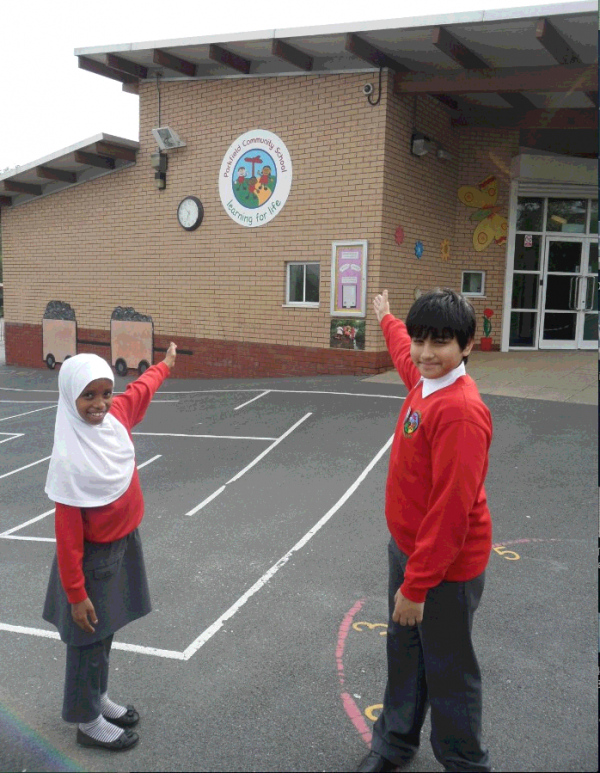 Parkfield is much larger than the average primary school. Over a third of pupils are known to be eligible for free school meals, which is well above the national average.
Almost all pupils come from a wide range of minority ethnic groups, which is a high proportion. Of these, just over half are of Pakistani background. The vast majority of pupils speak English as an additional language.